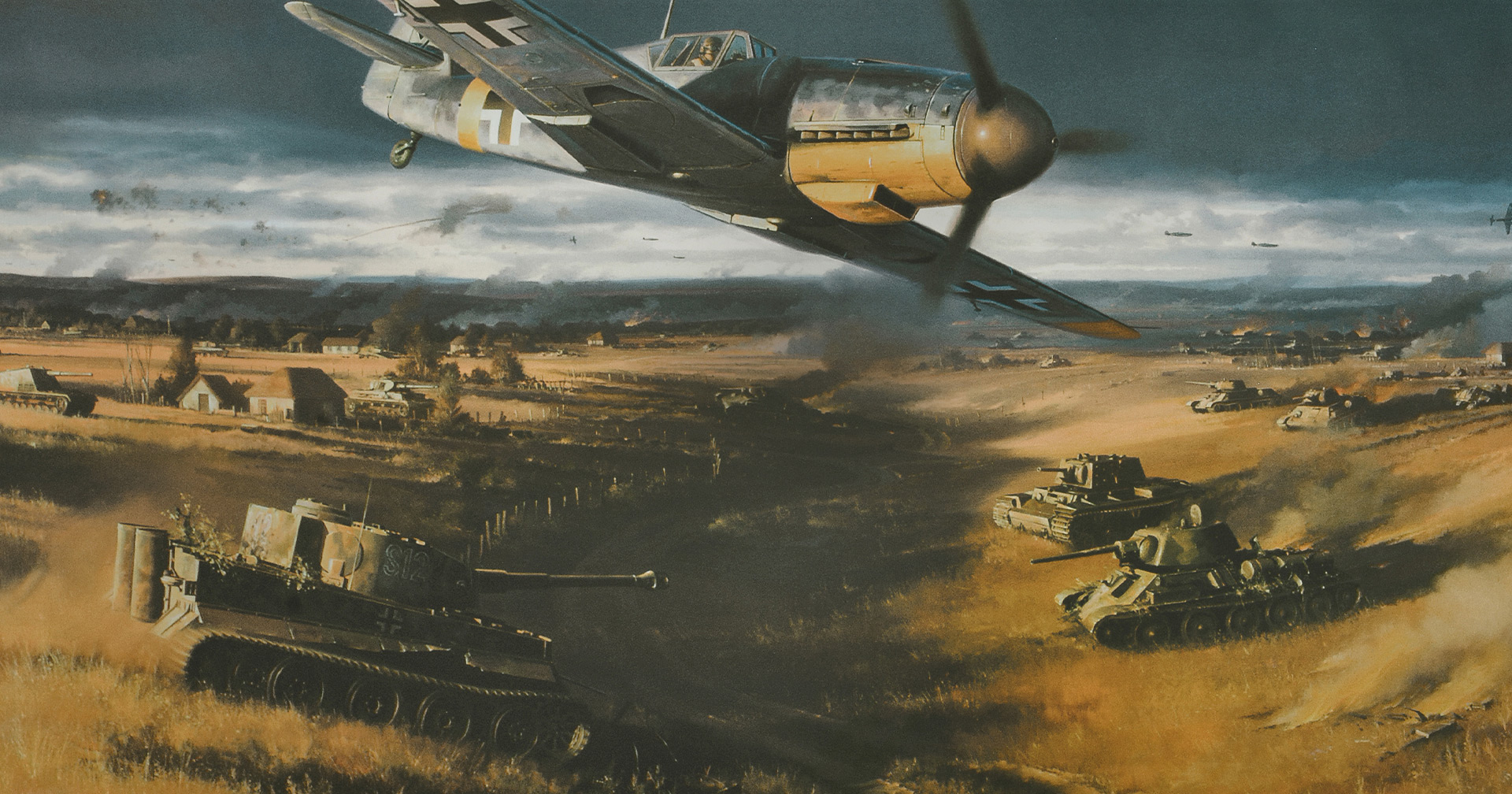 While other online card games lean heavily into fantasy, KARDS - The WWII Card Game goes in the opposite direction with some interesting results.

It's no secret that developers have learned the potency of the online card game genre over the last few years. It doesn't take an industry analyst to realize that there are a lot of people playing games like Magic Arena and Hearthstone, to say nothing of the ringing endorsement that Riot Games gave to the burgeoning archetype with its development of Legends of Runeterra. With so many massive companies competing in such a small (for now) space, how does a studio set its own spin on the genre apart from all the rest?

The answer for 1939 Games is KARDS - The WWII Card Game, an online card battler that eschews the usual fantasy trappings for gritty, realistic historicism and a brutal adherence to the many complexities of each nations' military ideals during World War II. While the game doesn't do anything too innovative beyond its interesting aesthetic trappings, it also doesn't stumble anywhere, creating a compelling setting for fans of card games who want something totally different to another wizard summoning elementals to battle dragons.

KARDS is, if nothing else, a beautiful game. It really doubles down on its World War II aesthetic from the beginning, with even its cards appearing as though they're artifacts from a bygone era. The table setting, complete with weapons appropriate to the time period, really does make KARDS feel as though it's taking place in a bunker somewhere to pass the time. While that's a grim prospect to have looming over an enjoyable card game, it's not like 1939 Games wants players to feel any different - even the cards themselves evoke war, with all the complex emotions that come alongside that.

The most interesting facet of KARDS' brand of online card battling is the way it lets players choose their identity in the form of a deck. There are five main factions: the United States, the British Empire, the Soviet Union, Japan, and, of course, Germany. Those have been supplemented with the release of an expansion, Allegiance, which has added France and Italy. Each of these factions feels very distinct from the other, with the British Empire, for instance, focused on accruing resources and then deploying them and out-muscling their opponents - the comparison with how actual British fighting was done is obvious. It's like that with each faction, which feels true-to-form in both playstyle and historical representation, a tricky balance that 1939 Games navigates quite well.

Ultimately, however, the actual card battling itself is a rehash of most of the popular mechanics players will find familiar if they've played any other of the big titles on the market. That's not necessarily a mistake - these mechanics are popular for a reason, after all - but what begins with some promising twists on the genre ends with a game that feels very similar to what fans have done before. The resource mechanic is basic, the positioning of units is a take on lanes from the ill-fated Artifact, and abilities are just WWII-themed names of pretty widespread ideas at this point.

Again, that's not enough to say KARDS isn't a good game - it is, without a doubt, and the team that balanced its play has a lot to be proud of, as it feels very fluid to switch between factions and still manage to both compete and have interesting matches. What it does mean, however, is that KARDS is very specific about its audience: it's not going to do enough to revolutionize how anyone plays an online card game, and as a result, it's not likely to draw anyone away from the games they're currently playing in that space. Players who love history and, more specifically, the mythos of World War II, will undoubtedly find a game that's tailor-made just for them. For everyone else, it's a nice distraction, but it's not ground-breaking by any means.

Still, KARDS does a lot right. The game's economy is largely free-to-play and it never tries to offer an advantage to players willing to buy packs - they just get more cards to use earlier. Players can earn free packs through play, though, and can play seasons that offer rewards and accolades. There's also a draft function, though KARDS drafting feels distinctly simple - not to say that it's bad, but more that it doesn't offer the depth that many have come to expect from drafting cards. Each card is very powerful, even at common, so it's basically impossible to build a bad deck, which is good for accessibility but does reduce the leverage skilled players have when it comes to deckbuilding in draft.

Overall, KARDS is a great entry into the digital card game space that does just enough to make it worth trying for everyone, rather than just WWII buffs. While it doesn't revolutionize the genre, KARDS never really stumbles much either, and the amount of polish for a game that's only one base set and an expansion into its life cycle is remarkable. There's a lot of promise in KARDS that suggests it could get even better, too, so if it begins to feel a bit more daring in how it designs its card abilities, there's every chance this is the foundation of a real game-changer in the future.